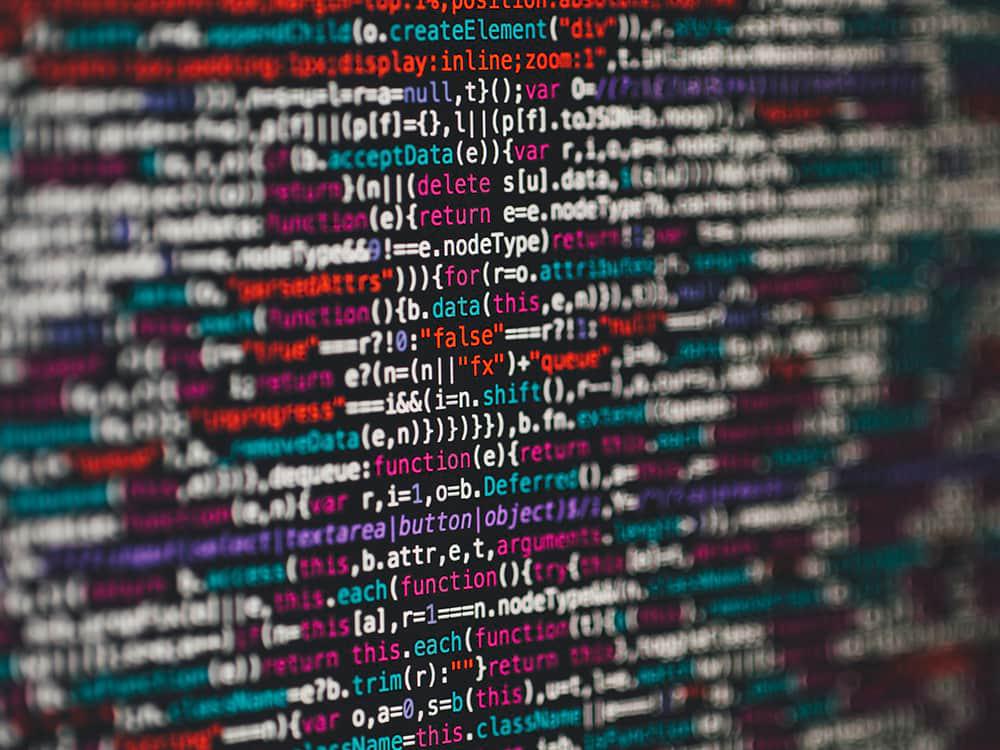 The responsibilities and challenges faced by Law Enforcement Agencies (LEAs) have changed immeasurably as the internet has developed. Almost every day, the landscape they face mutates, springing up new crimes, new threats and new costs. Coping with this using only traditional methods is an enormous task.

A 2018 report by McAfee and the Centre for Strategic and International Studies highlighted the scale of the damage being done by cybercrime, finding that it now costs the global economy up to $600 billion – a $155 billion rise on figures released in 2014.

The solution to restoring parity between LEAs and criminals lies in innovative technologies, extensive data sources and international co-operation. By leveraging these three components, LEAs can significantly reduce the financial and social impact of online crime and engage in proactive, rather than reactive policing.

Online sexual abuse is a key contributor to the soaring societal cost of online crime. However, the depth of its impact is rarely mentioned or analysed.

According to Drug and Alcohol Rehab in Thailand (DARA), survivors of sexual abuse are “13 times more likely to abuse alcohol and 26 times more likely to abuse drugs than those who have not been sexually abused”. Their risk of developing depression also increases threefold. Essentially, once abuse takes place, trauma lasting years, decades or even lifetimes is set into motion.

This has a grave impact on national infrastructure. The NSPCC has estimated that the costs of Child Sexual Exploitation (CSE) across health services, criminal justice, children’s services, and labour market in the UK alone amount to annual lost productivity costs (unemployment and under-earning) of some £3 billion for those sexually abused as children. A recent study from Georgia State University has indicated that the total lifetime economic burden of child sexual abuse in the United States is $9.3 billion.

A change of tack

Contemporary concerns dictate a move away from event-driven approaches to policing. Globally, LEAs are either thinking about how they can achieve this, or directly implementing measures.

In Chicago, predictive policing is already harnessing the power of data in order to forecast the location of potential crimes. In Los Angeles, anthropologist P. Jeffrey Brantingham developed an algorithm for crime prediction that was tested by the LAPD over a period of 21 months – it was twice as accurate as the predictions of professional crime analysts.

The same approach is required to combat online crime.

Encryption and anonymisation tools make it easier for criminals to disguise their online activities or evade capture. This makes proactive policing more challenging and can delay the prosecution of perpetrators and – most importantly – the safeguarding of victims.

To help LEAs address this, CameraForensics are constantly expanding a database of over two billion images, which increases the likelihood of LEAs getting a hit on cameras used to produce illegal material. Our technology is also resistant to resizing, cropping and resolution changes, allowing LEAs to identify the source of illegal material as well as patient zero, stopping crimes at their root.

Find out more about our Tactical Licence and Agency Platform

A proactive tool which will notify investigators of online crime when they are looking at the same image is also in development by CameraForensics. This will protect against data and knowledge silos, allowing LEAs to identify crucial patterns of images which repeatedly pop up in the same localities. Ultimately, this collaboration has the potential to unlock crucial pieces of evidence which can help crack cases and prevent hotbeds of criminality from developing in years to come.

By working alongside experts in global law enforcement and listening to their demands, we leverage our innovative research and development to keep them a step ahead of criminals. We are driven to create a culture of accountability through the power of data, which deters potential offenders from committing contact offences.

The impact of LEAs winning the online crime war will be resoundingly positive, relieving pressure on national infrastructure and safeguarding victims. And ultimately, this will make for a more positive, productive and healthy society.

RELATED : The Future of Shared Intelligence 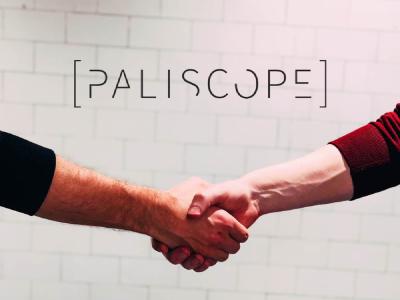