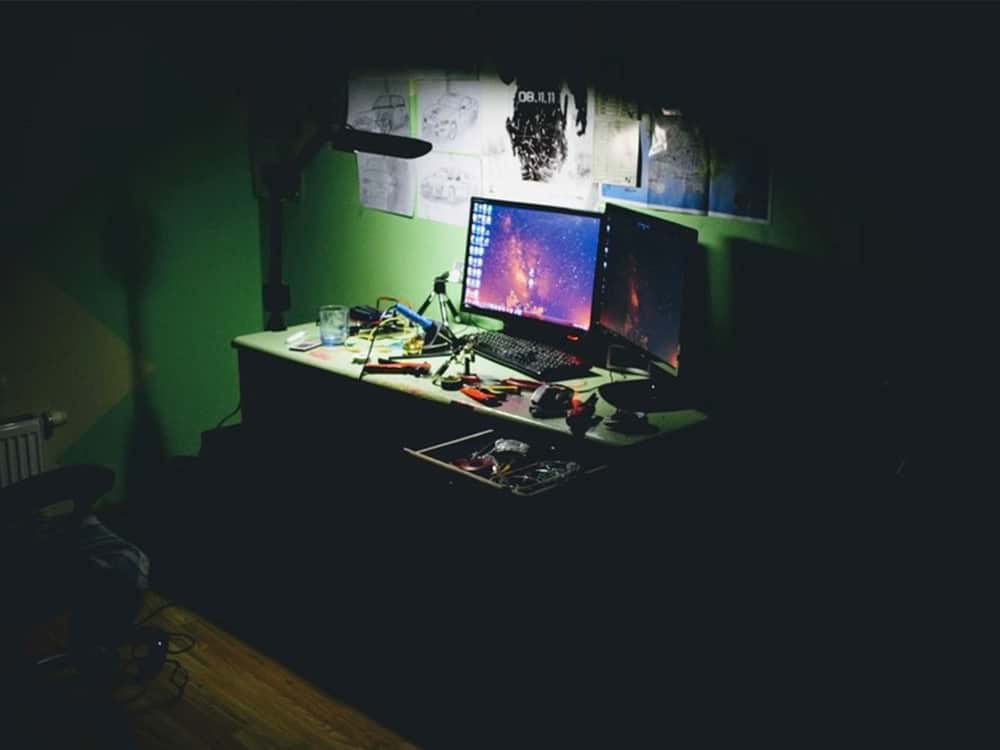 In an increasingly anonymised and interconnected online world, sexual predators have easier access to child abuse imagery and a lesser chance of being caught than ever before. At least, that’s what many people think.

The recent moral panic about the Momo Challenge – which supposedly encouraged children to self-harm via WhatsApp before turning out to be a hoax – demonstrated as much, with schools and parents across the globe quickly fearing the worst about their children’s online safety.

But is this culture of panic really justified? True, sexual predators are emboldened by anonymisation software and the Dark Web. But law enforcement agencies (LEAs) are equally leveraging cutting-edge technologies to prosecute offenders and safeguard more victims.

The murky online landscape breeds distrust in parents and guardians. After all, 99% of the internet is the Deep Web – of which the Dark Web forms a small part. Those born between 1995 and 2015, otherwise known as Gen Z, are also tech native rather than tech savvy, adding another layer of fear to parents’ pre-existing insecurities. With children more than capable of hiding their online activities from their parents, they are presumably at increased risk, giving offenders a free rein to manipulate, blackmail and, eventually, abuse.

Addressing these concerns, the Home Secretary, Sajid Javid, last year implored tech giants to do more to tackle abuse on their platforms, stating “the reality is that the threat has evolved quicker than industry’s response and industry has not kept up. And there are some companies that refuse to take it seriously.” The recent Child Dignity Alliance Technical Working Group Report echoed those sentiments, advising that major tech companies should be strongly encouraged, if not legally bound to adopt digital forensics tools which help to detect child sexual exploitation (CSE) imagery and report those responsible.

A culture of impunity?

All of the above could imply that as a result of industry complacency, LEAs are fighting a losing battle against sexual predators. However, this is absolutely not the case. Collaboration between industry and LEAs across borders is growing and technology is being used to redress the online balance between the authorities and abusers.

Web crawling is a technique that is being increasingly used to this end. Indeed, the government-backed Project Arachnid has already crawled 1.3 billion web pages, issuing 800,000 takedown notices of online CSE material. And these efforts are not in isolation. With a growing database of over 2 billion images compiled from the open web, CameraForensics allow LEAs to analyse their properties and those of the camera they were taken from, cross-referencing them with CSE material on the Dark Web. This can provide crucial links between the overt and covert personas of sexual predators, shining a light on the shadows in which they operate.

Tech Against Trafficking, an initiative founded by BT, Microsoft and Nokia, also aims to use technology to tackle human rights issues. Many victims of trafficking and modern slavery are also sexually exploited for the financial gain of their captors, with young girls a particular target.

None of this is to say that the task facing LEAs to eradicate the online spread of CSE material is not immensely challenging. In the vast majority of cases, sexual predators have a lot to lose; their true identities only revealed in vile echo chambers under a chatroom pseudonym. They are and always will be hugely motivated to protect their outwardly normal lives, while continuing to offend.

For example, the live-streaming of abuse – a now established form of online CSE – leaves no trace on an offender’s device unless they choose to record it, because no file is downloaded. In theory, this opens up an avenue for offenders where they can remain completely anonymous so long as victims do not self-disclose and identify them. In reality, producers, distributors and consumers of online CSE material are unlikely to access it through a single medium and could still be identified by images and videos saved on a hard drive or uploaded from a particular camera. The same goes for victim identification.

There is more to be done

Combatting a crime that is global in nature requires a global response. Where loopholes exist, they will be exploited, putting more children at risk of CSE. But by implementing the recommendations of transnational bodies the Child Dignity Alliance, the WePROTECT Global Alliance and ECPAT, terminology and legislation can be standardised, leading to optimised data sharing and collaboration across borders. Only this can truly allay the fears of parents and guardians in the digital age. 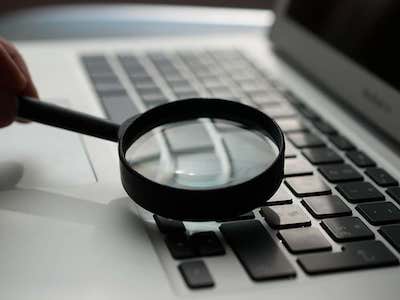 How Web Crawling Can Help Detect Clues in Big Data