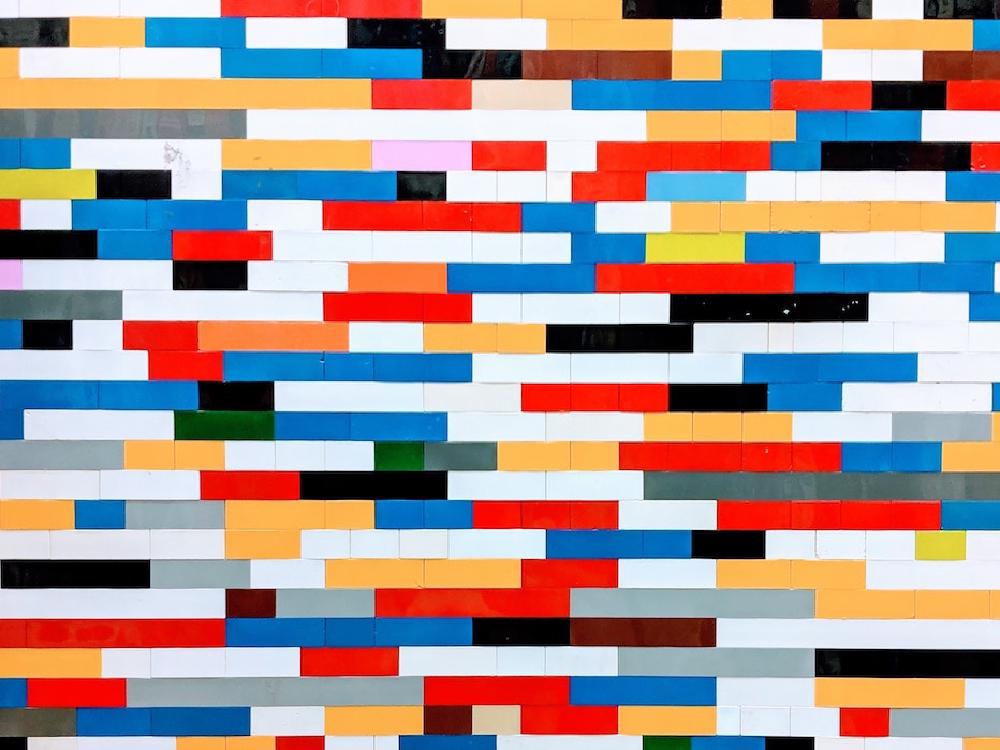 Two key values are at the heart of CameraForensics’s culture – openness and equality of ideas. In this environment, it’s possible to think freely and innovate.

This is a huge contrast to the convention and conformity I’ve experienced at big corporates. When working or interviewing for these organisations, I’ve found the environment restrictive – particularly the rigid protocol and strict hierarchy. Not only does this make swathes of despondent staff, it curbs creativity.

Of course, this is not a new idea. However, it may appear easier to maintain an open and egalitarian culture rather than a strict hierarchal one. In fact, the opposite is true. Many start-ups grow too fast, dilute their core values and bend the knee to conformity – it’s more convenient.

Companies must fight for these ideals. If they do and are equipped with a team of tight-knit, mission-based players, they become more than the sum of their parts.

When I began admiring start-up culture

During my second year at Bristol University, I had hit the bottom of my overdraft and needed a job. I was interested in programming but hadn’t had any experience, I was looking for an internship, but many wanted work for free.

After one interview in a stuffy London office, and another for a company that offered me a job but went under a few days later, I wasn’t feeling optimistic. But when all seemed lost, fate intervened, and my CV was uncovered by CameraForensics.

Luckily, Founder, Matt and Commercial Director, Dave were looking for someone who could work hard and learn on the job – not for someone who had been programming since day dot. One coffee later and I was thrown straight in.

It was certainly different to offices I had worked in before – this wasn’t fruitless box-ticking or corporate whiff-whaff. Ideas were listened to and challenged; problems voiced were heard and things were built rather than talked about.

At that point, I realised that if was going to be spending five days a week somewhere, it wasn’t only the quality of the culture and the projects that mattered, it was the (perhaps unconscious) values that the company was built upon.

I think these values are inextricably linked to the domain that CameraForensics works within. Working to eradicate online child sexual exploitation is something that makes an unequivocal and tangible benefit to vulnerable members of society.

Holding out for the right role

When my internship finished, I went back to University to finish my course and lost touch with the company.

As soon as I graduated, I was itching to dive back into an active programming role. Peers I had graduated with were set on preordained paths like bowling balls in their gutters. People hoped for “The Big Four” (although the four always changed depending on who you spoke to).

I was unsure of what to do. I didn’t want to apply to a devoid-of-life grey-matter factory and my PhD interview about monitoring the quality of roads didn’t exactly have me champing at the bit. I was looking for somewhere I could apply what I knew whilst improving my programming skills.

Finally, I reached out to Matt in order to help me figure things out, and, as it turned out, CameraForensics had an opening. It seemed perfect.

The company had just received a government grant and were growing fast. And a few years down the line, that hasn’t changed. Several job titles and many online courses later, I’m still here, helping to shape the future of the company.

From being focused on technical product development to travelling to Australia as a company representative, it’s been an impressive learning experience.

Coming from a mathematics background, I’ve found the software engineering skills challenging. But these skills that have contributed to my progression into a data scientist.

Being directly involved with the users of the CameraForensics platform has been rewarding. I’ve learnt that tools locked up in a backroom or too tricky to use by those who need them have no use. These insights help CameraForensics evolve and I am proud to be contributing to the team.

So, I could have taken a different path – one with shiny suits and company cars or perhaps had a doctorate hanging on my wall, but I’ve made much more progress and impact within this passionate community than would’ve been possible anywhere else.

Contact us to discover how you could work CameraForensics 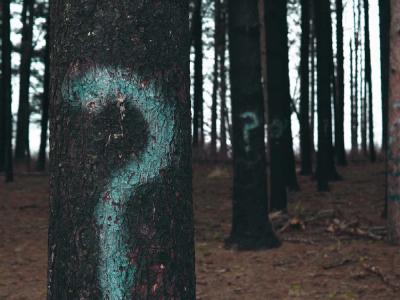 Why We Integrate Our Platform With Other Industry Leaders