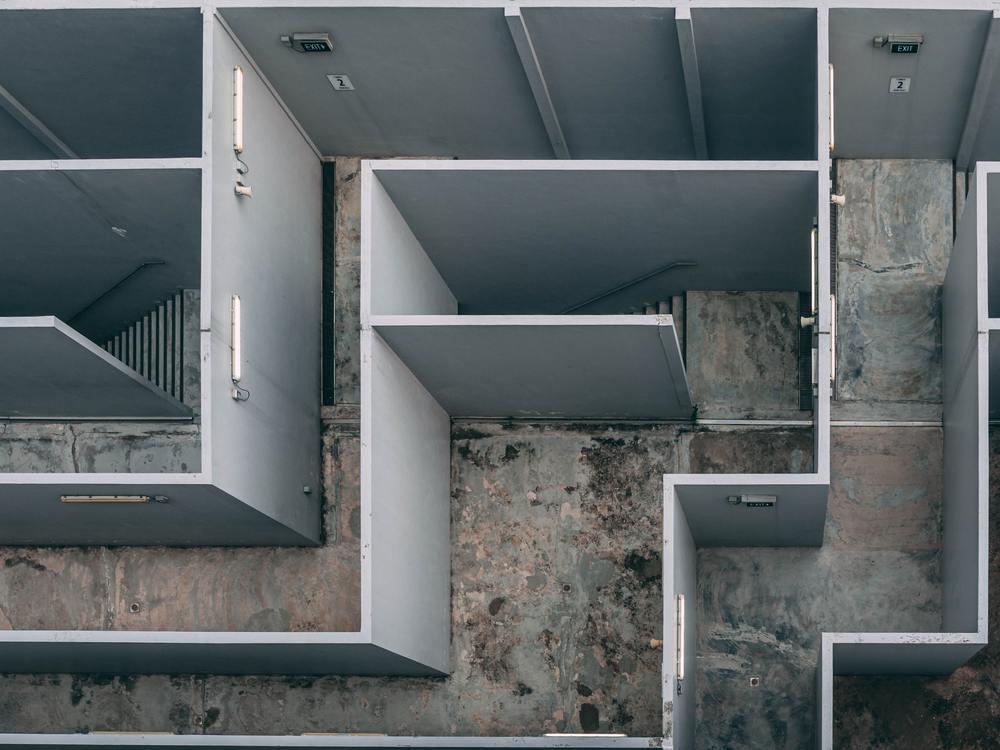 The first step in many open source intelligence (OSINT) investigations is a simple Google search. Google uses machine learning in its RankBrain algorithm to serve up relevant results to searchers. That means artificial intelligence (AI) is already playing a role in OSINT gathering.

Sensibly, developers of open source intelligence software are striving for similar functionality in their platforms. AI’s purpose here is to get investigators to the data that matters sooner, like search engines do for their searchers.

However, large portions of the public remain unconvinced about AI’s benefits. Particularly in the field of law enforcement, the technology’s potential to “replace humans” is a daunting prospect. So, here’s everything you need to know about what AI really means for OSINT investigations:

3 need-to-knows about AI in OSINT

How is AI used in OSINT?

The size of the internet has increased by 100% every year since 2012. It simply isn’t possible for humans to make sense of that amount of data. For practical reasons, law enforcement will leverage AI to process and analyse data at speed and scale. This will free them up to perform more high-value tasks.

There are four main ways in which this will be achieved:

AI can’t replace human investigators because it isn’t capable of solving crimes. For example, AI can’t cross-reference physical evidence with digital evidence and connect them to perpetrators of crime. To build robust cases, any clues identified by AI would need to be evaluated and supported by further evidence.

However, where human input can be removed for purposes of efficiency, it likely will be. For example, investigators will be able to leverage developments in voice search. This will give them the power to scan huge datasets even more efficiently and effectively.

Are there any cons to AI in OSINT?

Like any other technological development AI in OSINT has its cons. Of course, such powerful technology is likely to be used increasingly by people with criminal intentions. Deep fakes in particular are a cause for concern. This means investigators will have to spend more time verifying evidence in criminal cases.

Who is helping improve interactions between AI and investigators?

AI is an evolving technology. That means developing standards for its usage is crucial. Qumodo is a UK-based company that focuses on human-AI teams and the concept of trust in AI systems, particularly for investigators.

By building trust between law enforcement and technology and clearly defining roles, progress can be made sooner. Griffeye in Sweden are doing very good work applying the use of AI to help maintain investigators’ mental health in a challenging environment.

What are CameraForensics’s OSINT credentials?

CameraForensics operates in the digital forensics field, with a particular focus on digital image forensics and providing novel sources of OSINT. We work alongside law enforcement and private stakeholders to make our platform as user friendly and efficient as possible.

For more open source intelligence insights, sign up to our newsletter. 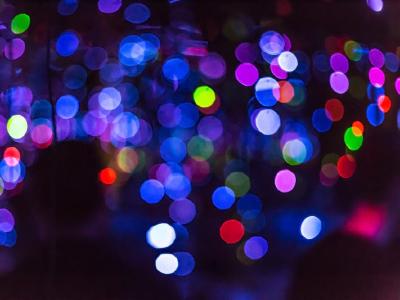