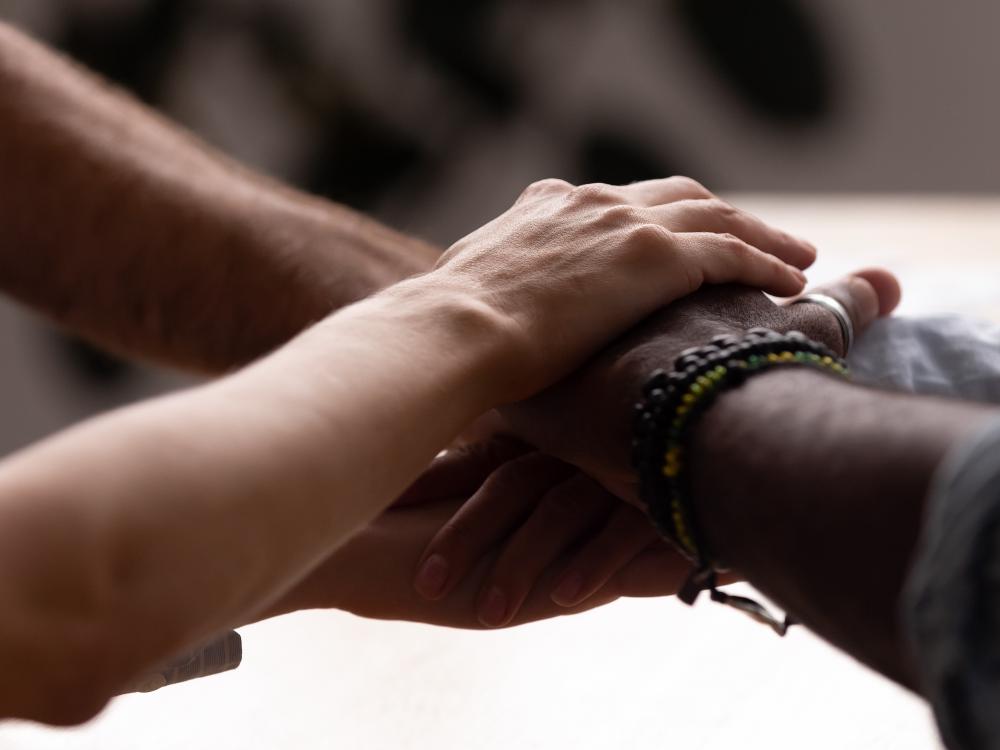 The threat and effects of modern slavery can be felt worldwide, continually challenging hopes of building a better future for all. With millions of annual victims, and evolving sophistication in avoiding detection, the modern slavery landscape demands a worldwide effort to halt the continued exploitation, victimisation, and trafficking of countless lives.

To more accurately understand this pressing danger, we’re taking a look at the current state of and challenges that modern slavery and forced labour commands, as well as the current efforts and steps being taken to stop operations, bring perpetrators to justice, and rescue each and every victim.

Modern slavery is an umbrella term used when referring to a multitude of activities, distinctly where ‘one person obtains or holds another person in compelled service.’ This ranges from forced or compulsory labour and sexual exploitation to human trafficking and domestic work.

The latest figures estimate that there are more than 40.3 million worldwide victims of modern slavery – with one in four of these being children. Of these:

It’s important to note that these figures aren’t precise due to the ever-changing nature of this particular threat, yet these estimates display both the immense scale and variations in the form that modern slavery can take.

Fighting modern slavery in all its shapes is a complex task and one that encounters a unique array of challenges and demands. Crucially, three core challenges need to be addressed:

We’ve already explored the massive number of victims and perpetrators involved in modern slavery worldwide. With millions of victims to be found worldwide, as well as millions of criminals involved in operations, a global commitment and greater efforts are needed to fight back.

As we continue to develop innovative technology to detect and identify victims and those responsible, so too are criminals creating their own techniques to stay hidden - from evolving anonymity tools to taking advantage of the privacy of the dark web.

However, by sharing intelligence and developing unique counter-trafficking tools, we can stay one step ahead of the threat – from international conferences on what tech organisations can do to help make a difference, to realising the potential of open-source tech in the pursuit of greater innovation.

While many have heard of modern slavery, they may not recognise the various forms that it takes, leaving them unaware of the signs of modern slavery within their own communities or what to do if they suspect operations are taking place. To counter this, organisations from non-profits such as Unseen and Global Emancipation Network to bodies such as the Home Office and International Labour Organisation are raising awareness on what modern slavery may look like, educating the public on warning signs and what to do if they suspect that activity is taking place.

This education and raising awareness of the need for a greater worldwide effort is incredibly important in the fight against a global threat and, with greater interaction from the public, these organisations hope to drive greater change in communities while bringing safety and support to survivors.

Working for a better future

Every victim found and safeguarded makes a difference, and with the help of greater intelligence and increased awareness, we can continue to further a combined mission to eradicate slavery in its many forms.

At CameraForensics, we’re passionate about building a better, safer world for all, and strive for a day where safeguarding tools and victim detection is no longer necessary. By combining our online image intelligence tools with a community of like-minded partners on a global level, we aim to drive positive change on an international scale, identifying and protecting victims while bringing those responsible to justice.

To learn more, read about our partnership with Global Emancipation Network.